I am a developer.

“If you’re lucky you love your job, but if you’re blessed he loves you too.”

I am able to code Objective-C and Swift native iOS App. I have also experience in WordPress, PHP, HTML, CSS and Java. 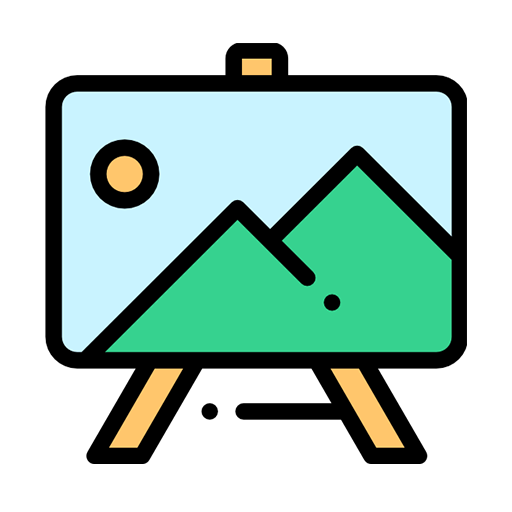 I can design beautiful UI and UX, for Mobile Application and Website, i can also type faces for both digital and print media. 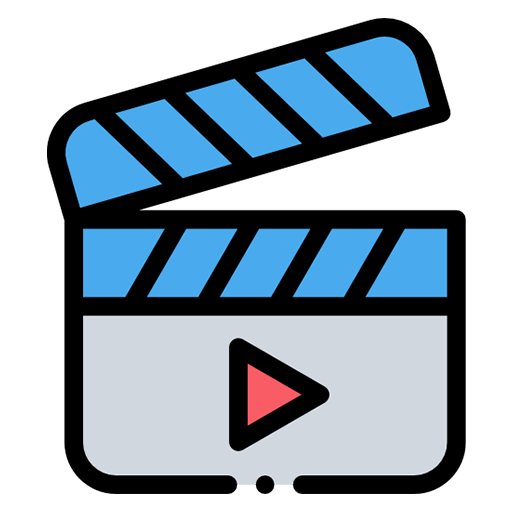 I have large experience in video making and editing, i can produce short movies and advertising. Final Cut Pro is my way. 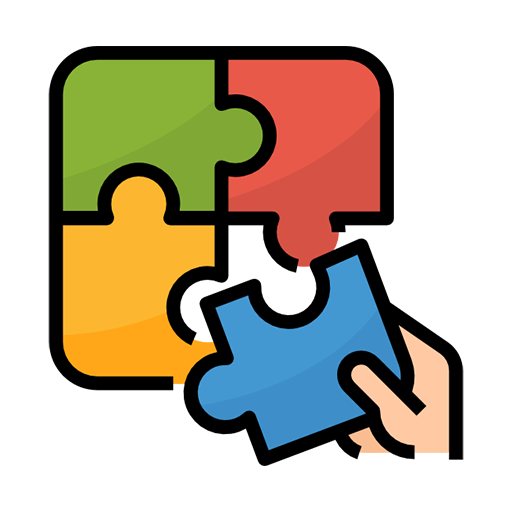 Find solutions to problems is the soul of my work. Any problem is different and any solution must be unique and dedicated.

HOW I DO WHAT I DO 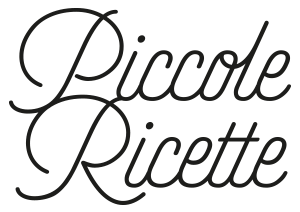 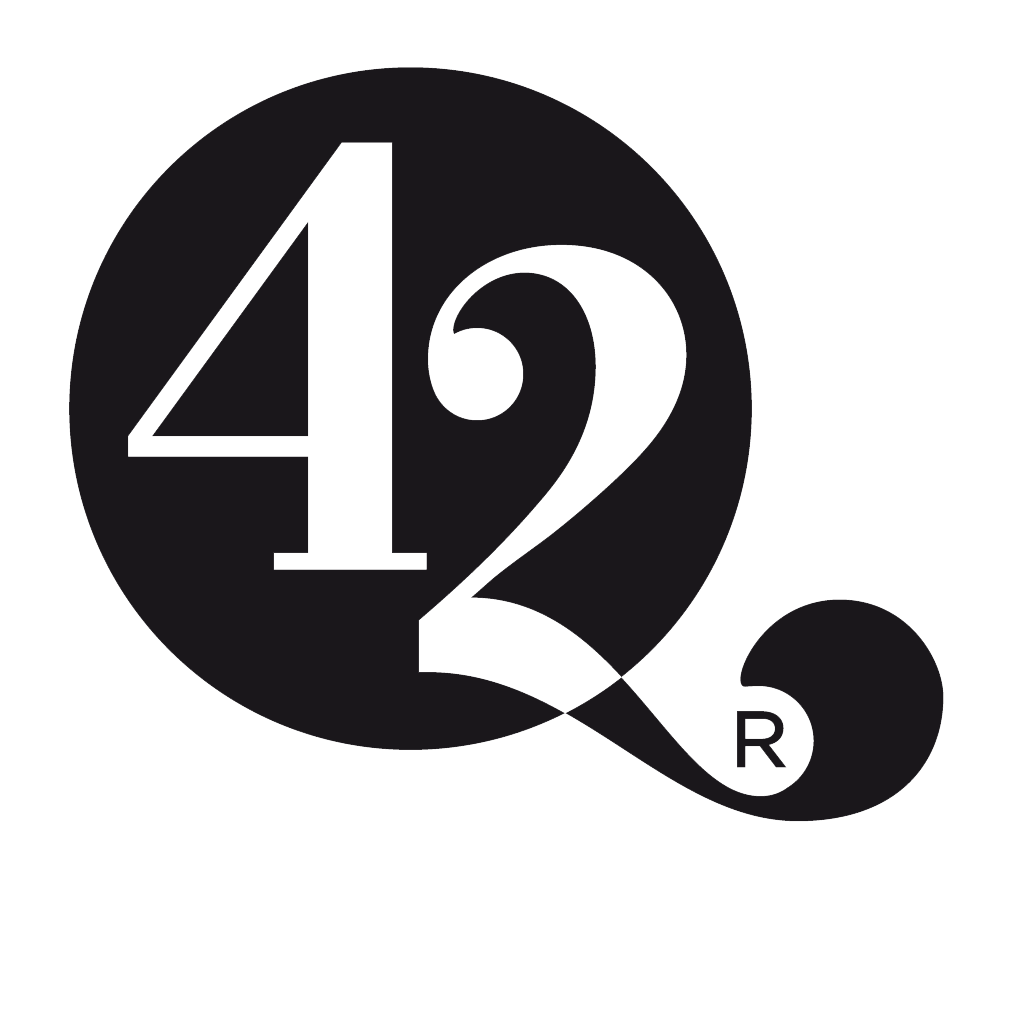 0 days at the Gym

What have I done… so far.

From February 2020 I collaborate with GoVolt?as a Freelance iOS developer.

From August 2019 I collaborate with Ledworks as a Freelance iOS developer.

In August 2019 I had a collaboration to resolve some urgent bugs on the GoVolt app.

From September 2018 I collaborate with T4Project as a Freelance iOS developer.

In 2014 I founded 42 srl, software house with particular attention to editorial projects.
Among the main productions there is Piccole Ricette, culinary app selected by Apple as best Italian app in 2012 and again in 2015. 2 million total downloads so far.
In 42 I cover three roles at the same time: CEO, Designer and iOS Developer.
I designed and develop other applications:

I have also worked with different realities to define applications or multimedia projects needs:

Since the end of 2011 I have been working as a freelancer, collaborating with various studios as iOS developer and designer. Sometimes as an operative sometimes as a director. This allowed me to refine various types of skills from the most operational to the managerial ones.

From 2001 to 2011 I worked at the CReE, initially as a graphic designer, then as an Art Director Junior.
During the whole period I also held the role of network systems analyst.
The needs of design research and the impossibility to find software solutions in the market, sometimes have often made necessary build custom software solutions. This allowed me to get closer to programming.

I participated, with a scholarship, in the Startup Program Boot Camp.
Training course dedicated to Startuppers, Developers and Aspiring Entrepreneurs who wish to develop an entrepreneurial project.

I studied visual communications and industrial design
at the Hajech Art School in Milan.

Just some of my work… 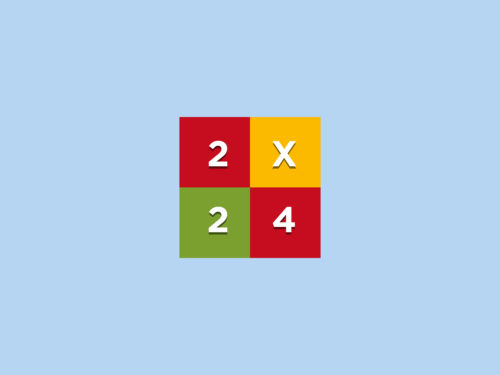 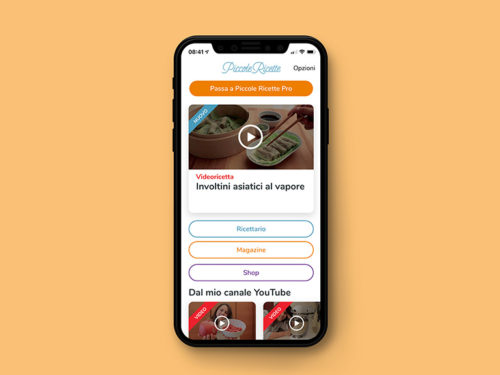 Every day a new recipe 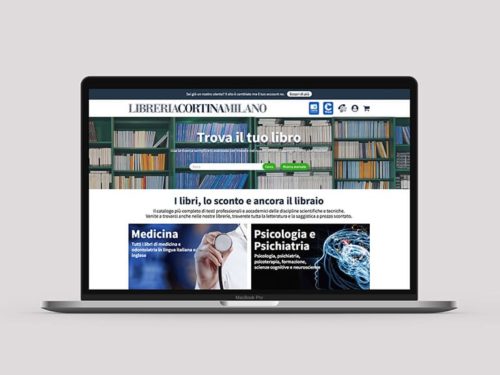 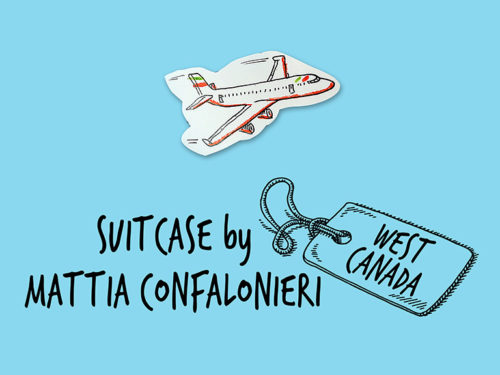 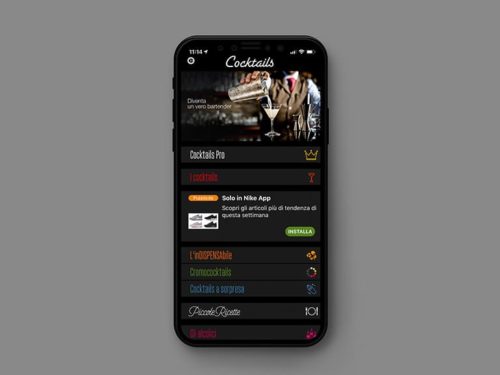 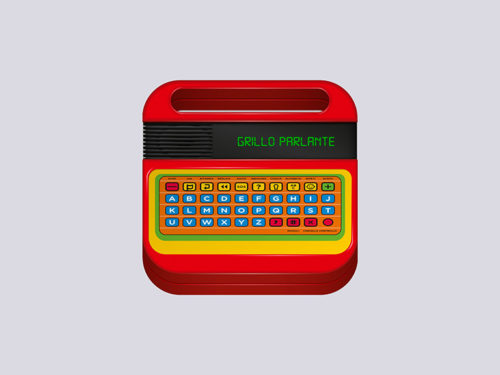 Dive into the past 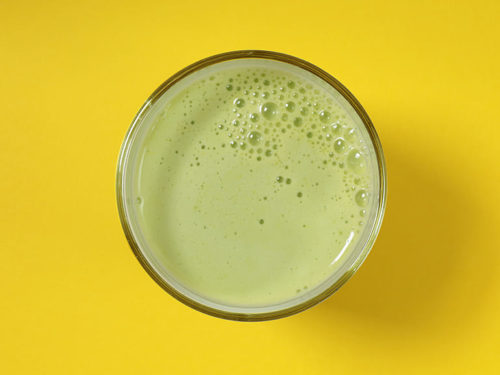 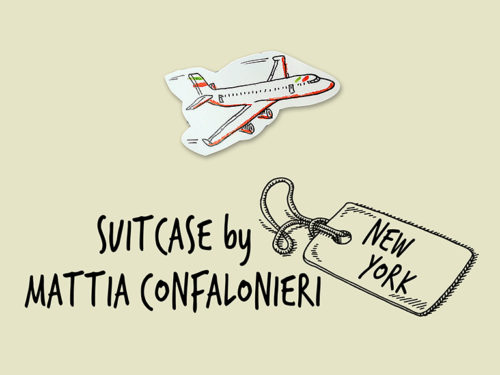 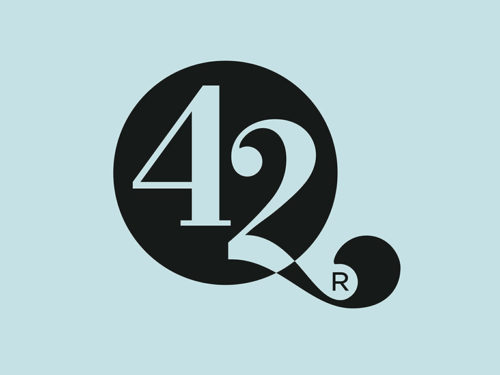 My own brand identity 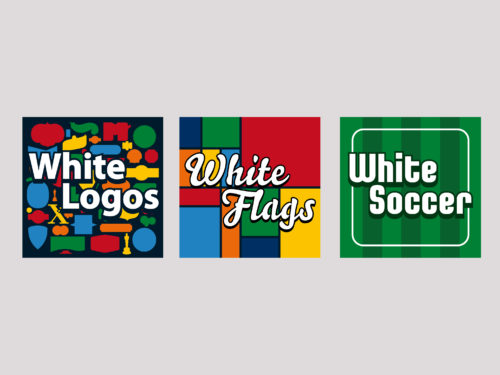 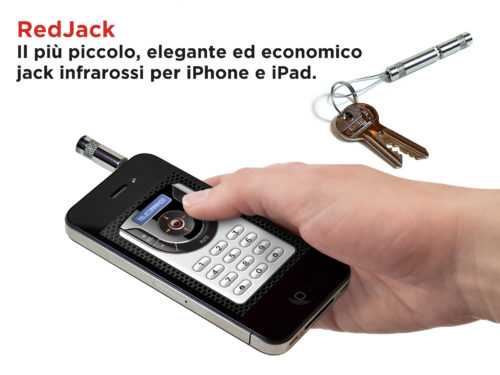 Transform your iPhone in a remote 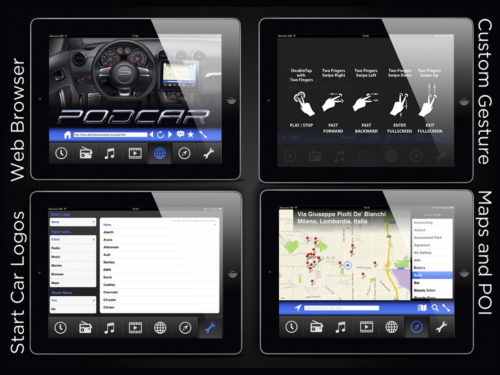 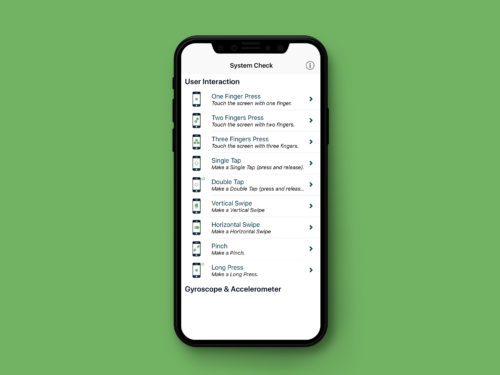 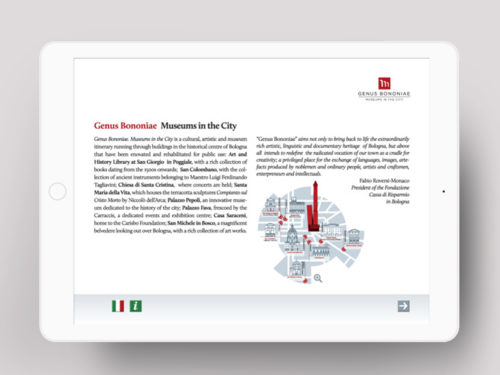 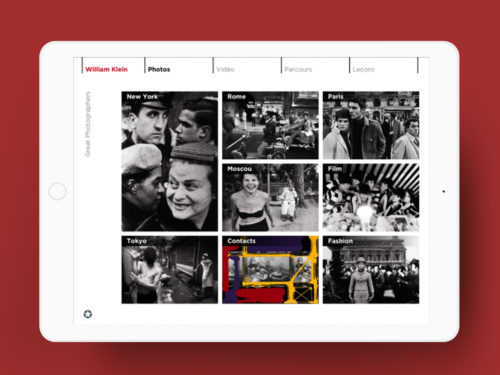 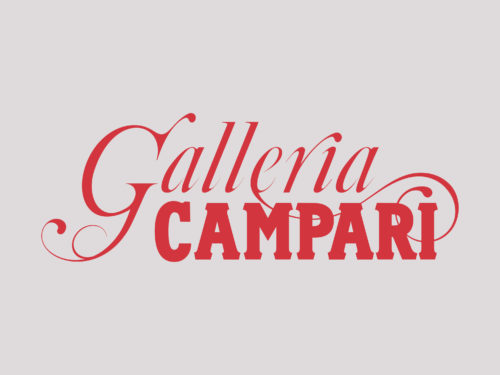 based in Milan, Italy

Drop Me A Line